With Samuel Maltby wounded, his cousin Frank and the 5th battalion went back into billets at Arras probably into the caves, for they were relatively safe from shelling though far from comfortable, being cold and damp. May was spent in training at Halloy (Map ref H 7) east of Doullens. In mid June 1917 the 5th Battalion rejoined the front line, although officially the battle of Arras had ended in May. On 26th June the 5th Yorkshires and the 5th Durham Light Infantry (DLI) attacked the enemy trenches NW of Fontaine les Croisilles (Map ref K 6). 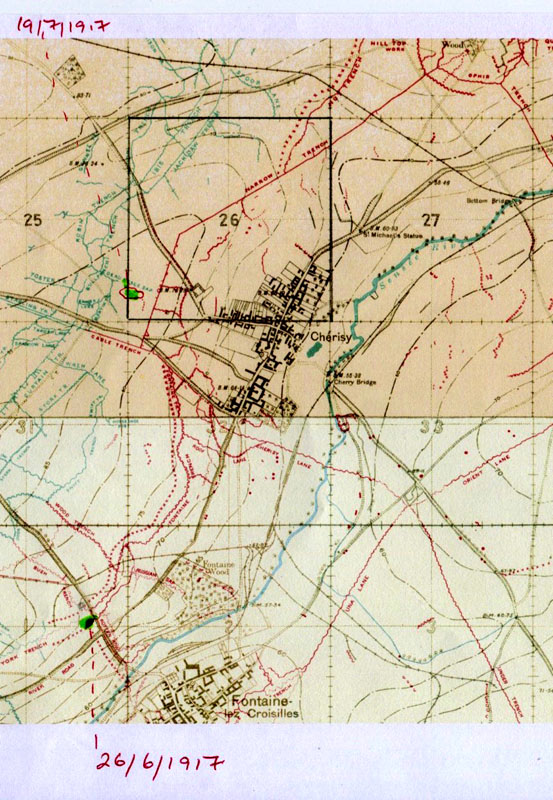 As the war diary entry for 26th June 1917 says:
“Attack was carried out by A company. Objective of Rotten Row was achieved. In daylight 5 am the Germans counter-attacked from River Road. The counter-attack was dispersed and the company maintained its position all day being relieved at night by the 4th East Yorks regiment.” 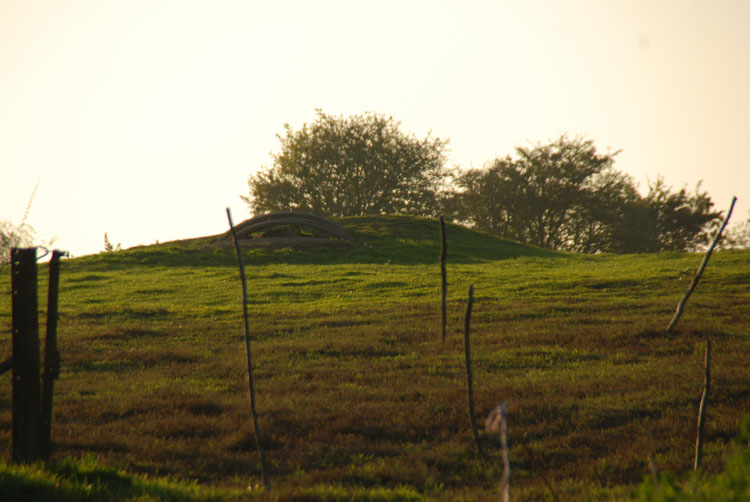 On July 5th, the 5th Battalion moved further along the front line to the west of the village of Cherisy. (Map ref K 6

Lt. Col. Pearce was wounded in the move and replaced as Battalion Commander by Lt. Col. Thomson, a Yorkshire man. The Battalion dug a new front line and waited for something to happen. On July 19th at 4.15am the Germans laid down a very heavy barrage along the whole sector occupied by the 150th Brigade which preceded an attack on the front line. The attack was driven off by machine gun fire and several of the enemy were captured; but the bombardment had killed fifteen members of the 5th Battalion including Frank Herbert Maltby, aged 21. Frank was my great uncle and the only member of his family to die in WW1. He had been in the army since November 1914 but only on active service for almost one year. 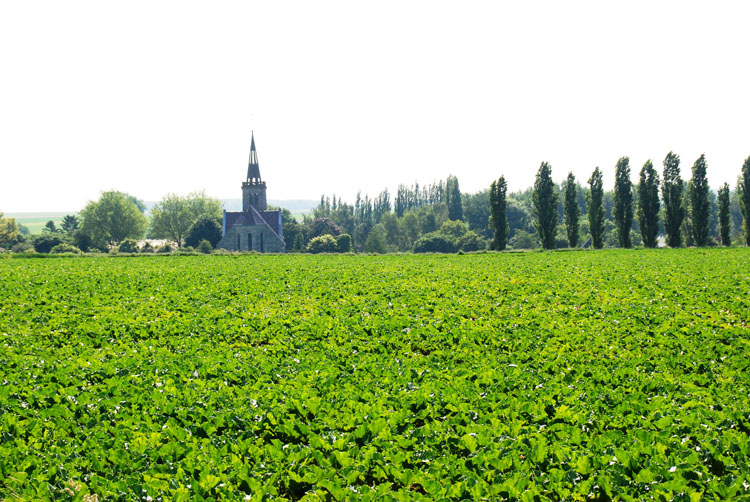 It is not known precisely when his parents at 41 Norfolk Street Cambridge got the dreaded telegram, but on 1st August 1917 the Cambridge Chronicle, under the heading ‘CAMBRIDGE MEN FALL’, did a piece on Frank that included a comment from his company commander:
“I have not been with the company long; I had already noticed the quiet demeanour and intelligence displayed by your son and we shall miss him very much. He died the death of a British soldier with his face to the enemy. Arrangements have been made for his body to be interred in an English cemetery and a cross erected over his grave.”

No doubt the parents of the other fourteen men killed received similar sentiments, although the reality was that these men had been killed by the unseen enemy, the German artillery way behind the front lines. One week later the Cambridge Chronicle printed a picture of Frank in his Cambridgeshire Regiment uniform and on August 17th 1917 the Cambridge Independent Press printed another photograph under the heading ‘LOCAL ROLL OF HONOUR.’ 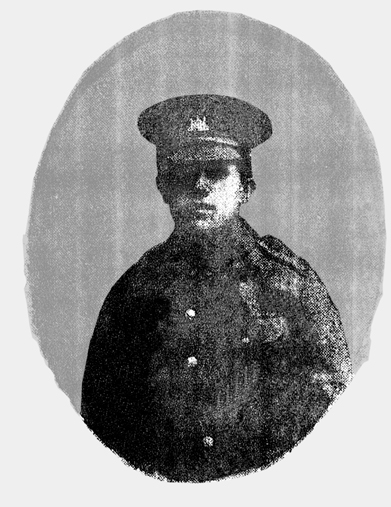 Frank Maltby in his Cambridgeshire uniform

The family like so many others had to deal with their grief and produced an In Memoriam card which I now have in my possession giving the details of his death and stating that Frank was buried in the Heninel Military Cemetery SE of Arras. 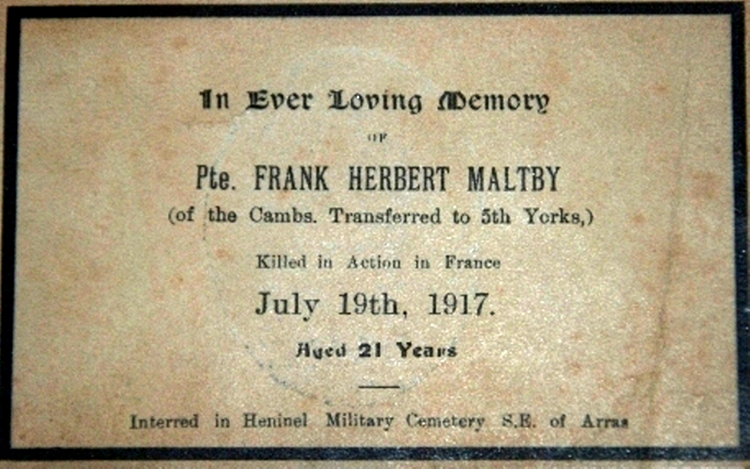 Today this cemetery name no longer exists but the beautifully peaceful Heninel Communal Cemetery Extension can be visited and the fifteen graves of Frank Maltby and the other 5th battalion men killed on 19th July 1917 can be seen, including Herbert Ernest Moxon 243288 from March, Cambridgeshire and Ernest Reynolds 242488 from Cambridge. 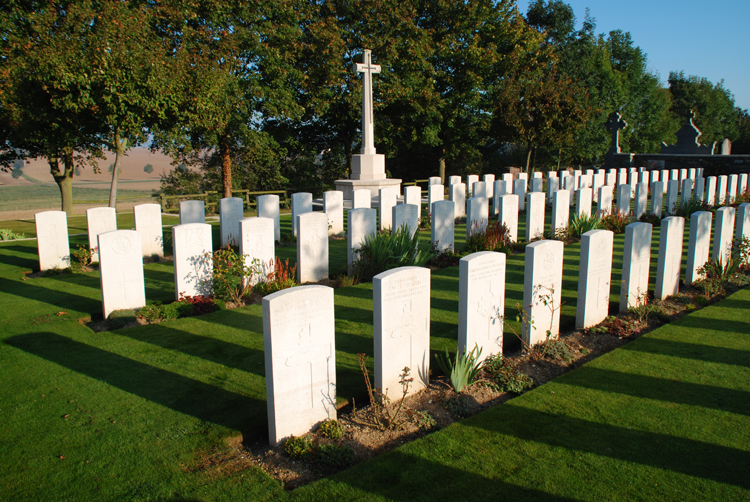