Wareham Military Hospital, with 185 beds, was at Worgret Camp during the First World War and the regimental depot of the Royal Armoured Corps was at nearby Bovington during the Second World War.

In 1914 the 7th Battalion Yorkshire Regiment was in camp at Wareham having been newly raised. One of these soldiers is buried in the cemetery. 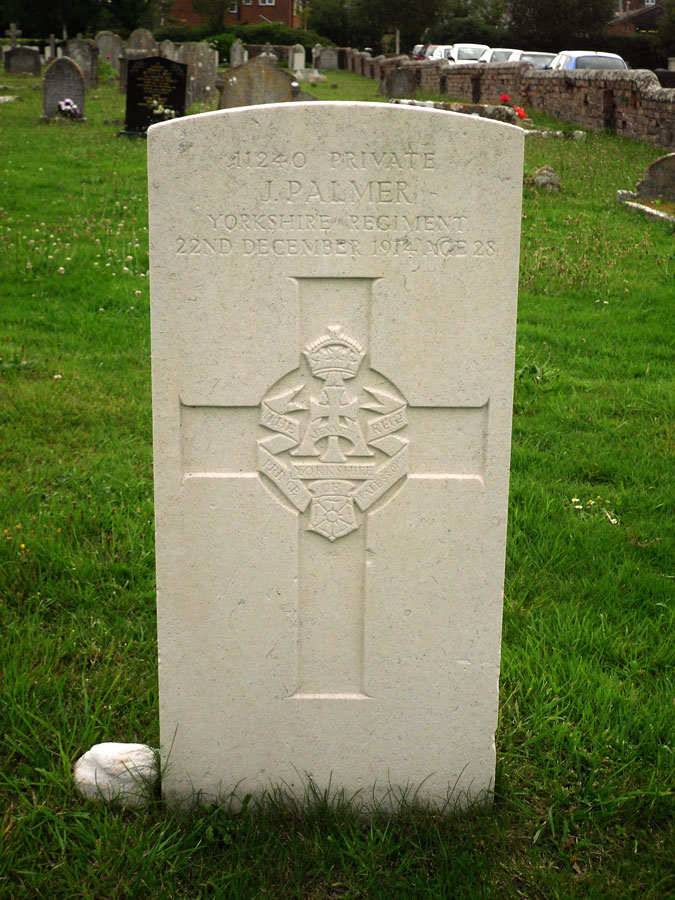