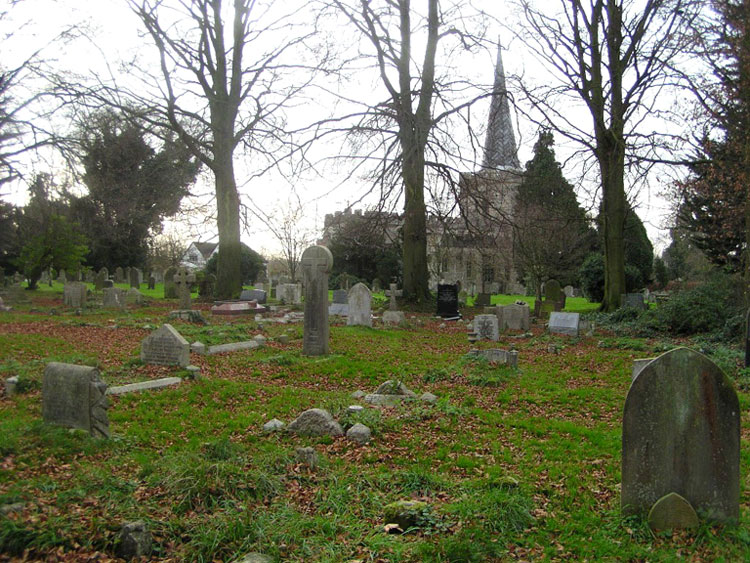 Stevenage (St. Nicholas) Churchyard contains 15 burials from both World Wars, - 11 from the First World War and 4 from the Second World War.

One soldier who served with the Yorkshire Regiment is buried in this cemetery. The photograph of the grave in which he is buried has been kindly provided by Janet Greaves of the Find a Grave website. 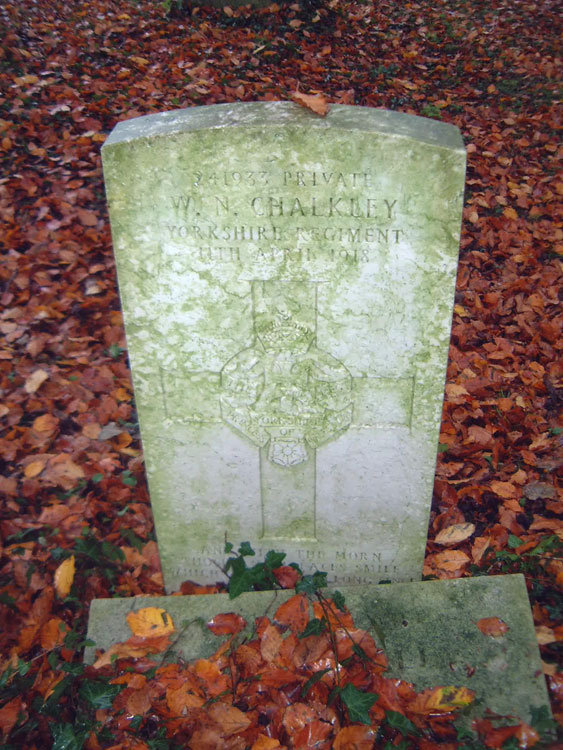 The above words, inscribed at the base of the headstone, are from the hymn "Lead, Kindly Light" by John Henry Newman.

At the foot of William Chalkley's headstone is the grave of his wife, Jane Chalkley, who died 25 March 1953 aged 84.

(In the 1911 Census, William Chalkley was a publican and at the time living and working at Stansted with his wife and 4 children.) 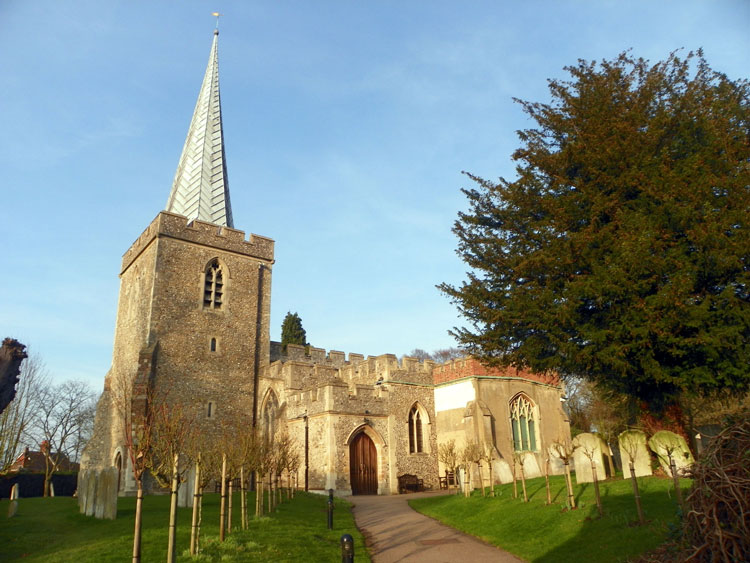