Private Frederick Davison's headstone also commemorates his brother, William, who was buried at sea after fighting at Gallipoli with the 6th Battalion the Yorkshire Regiment. 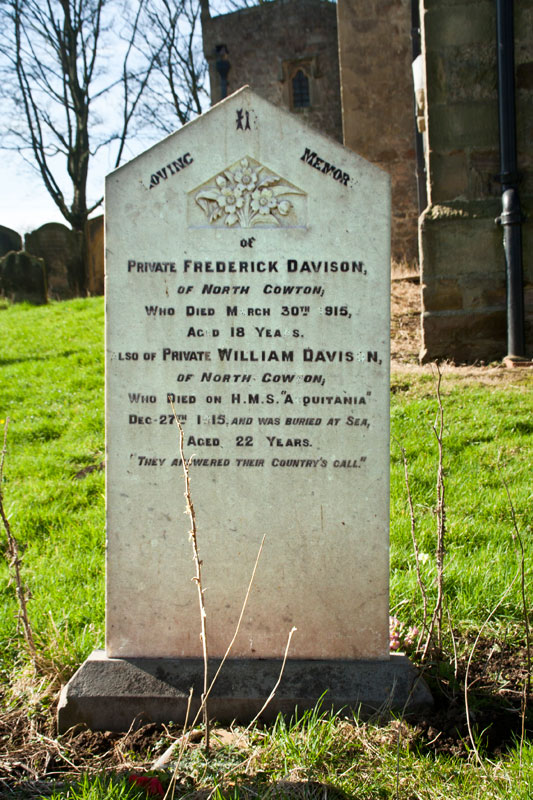 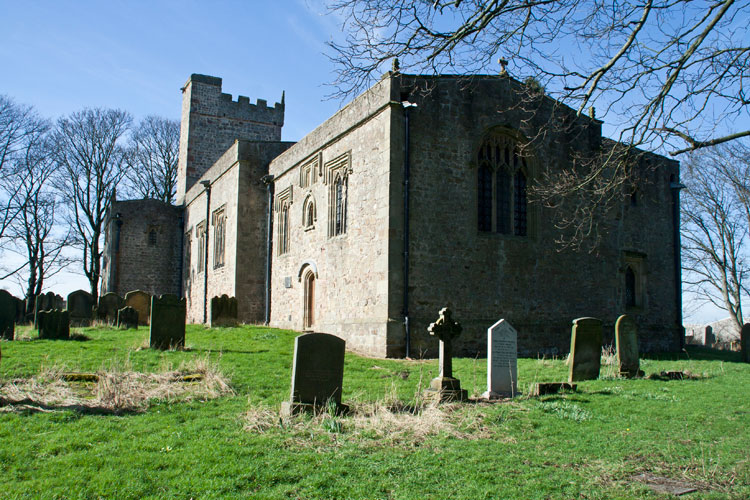 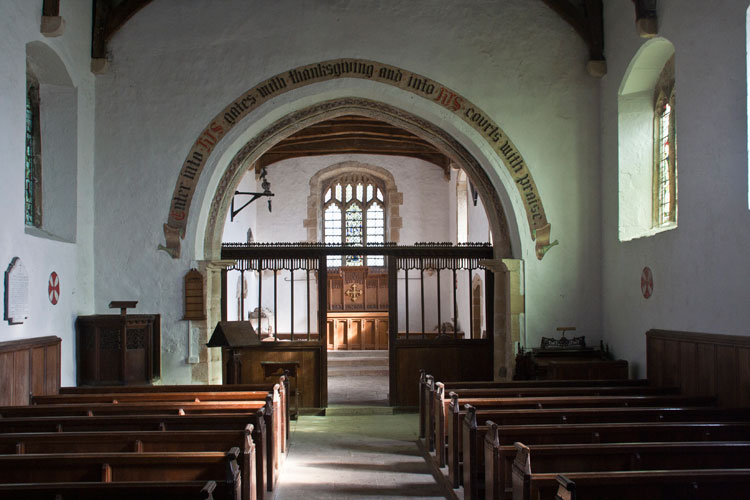