The churchyard for Redmire (St. Mary's) contains one grave of a soldier who served with the Yorkshire Regiment.
This soldier enlisted into the 4th Battalion in September 1914, was severely wounded in September 1916 and discharged from the Army as a consequence of his wounds in April 1917. He died in February 1919, but his name does not appear in the Commonwealth War Graves database.

All photos are by Edward Nicholl.

In the churchyard, there is another headstone on which two brothers - who died in the First World War, are commemorated.
Curiously, however, their names do not appear on the memorial inside the church.
A photo of this headstone is shown below.
The two brothers were;-
Lance Corporal Thomas Russell, P/2584. Military Police Corps. Died 23 January 1918. Aged 30.
and
Lance Corporal William Russell, 183931. Canadian Infantry. Died 2 September 1918. Aged 32. 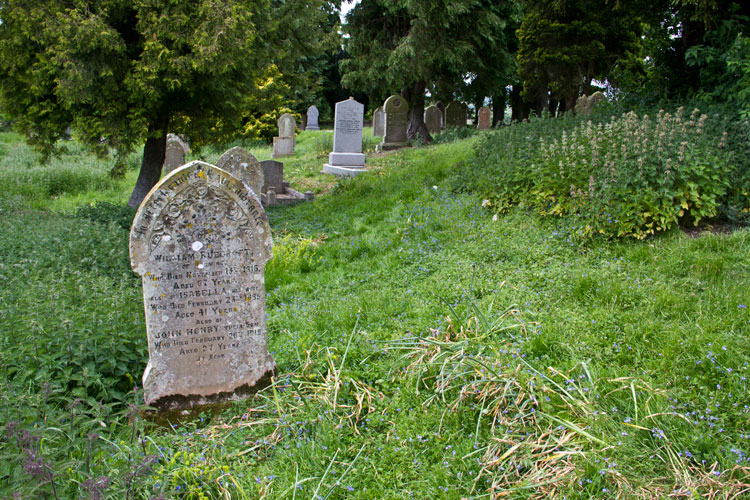 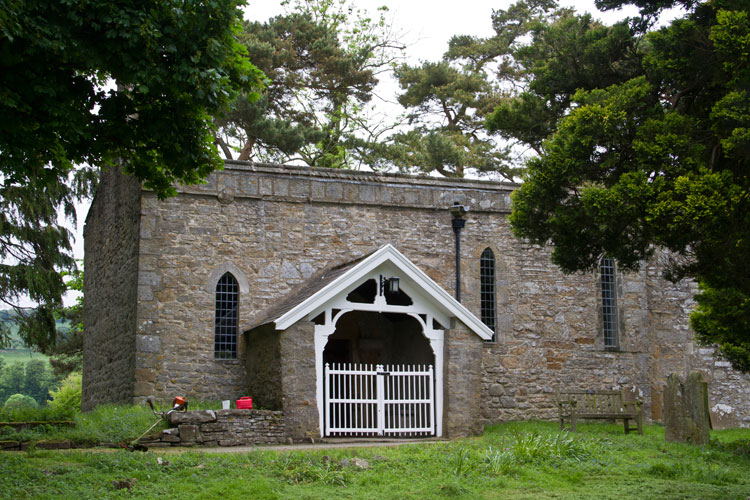 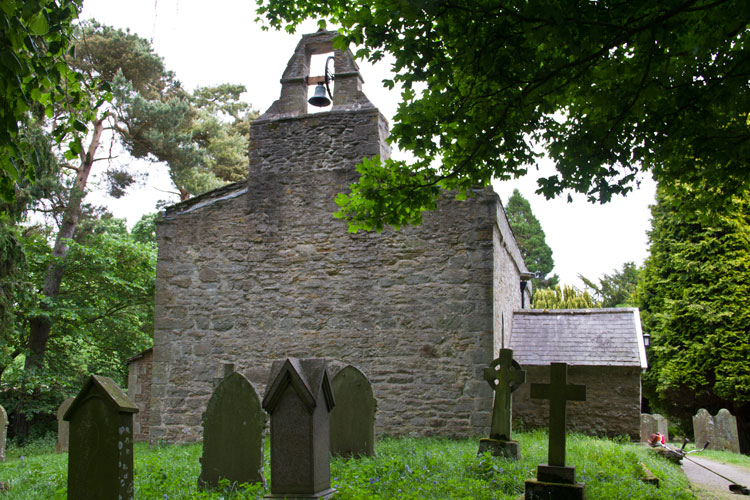 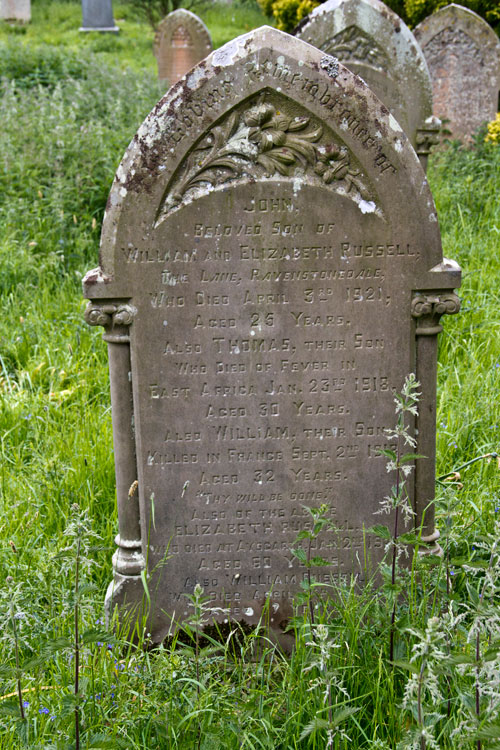 The Russell Family Headstone in Redmire (St. Mary's) Churchyard, on which Thomas and William are Commemorated.