Mirfield (St. Mary's) Churchyard contains 34 Commonwealth War Graves from the both World Wars, including 20 from the First World War. Amongst the graves are two for soldiers who served with the Yorkshire Regiment.

We are extremely grateful to Richard Roberts (<richard.nsw@googlemail.com>) for the photographs of the headstones, and also of the church and churchyard. Richard has also provided some notes as to the history of the church. 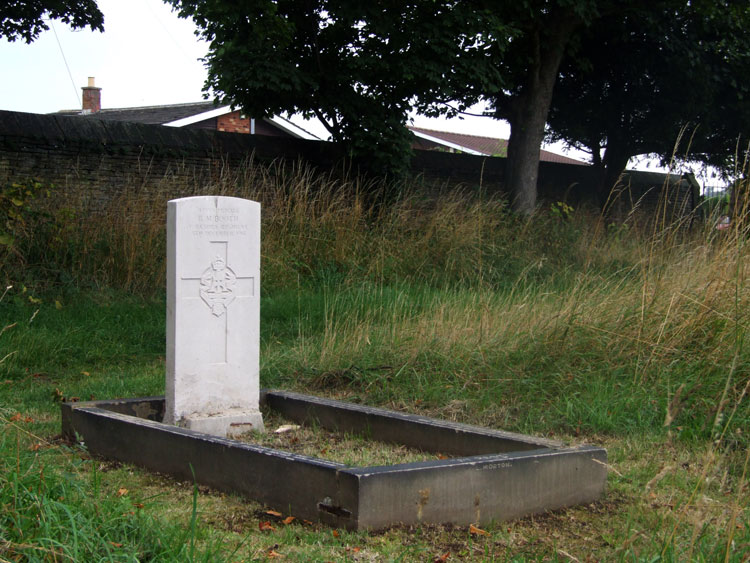 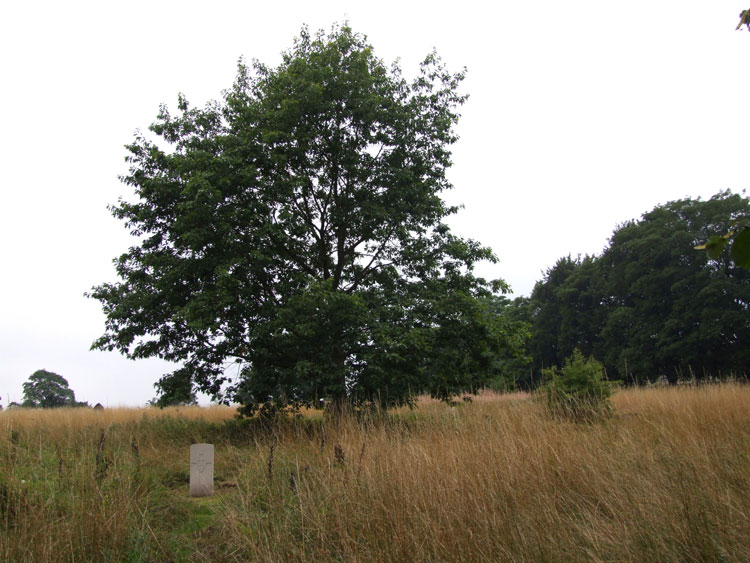 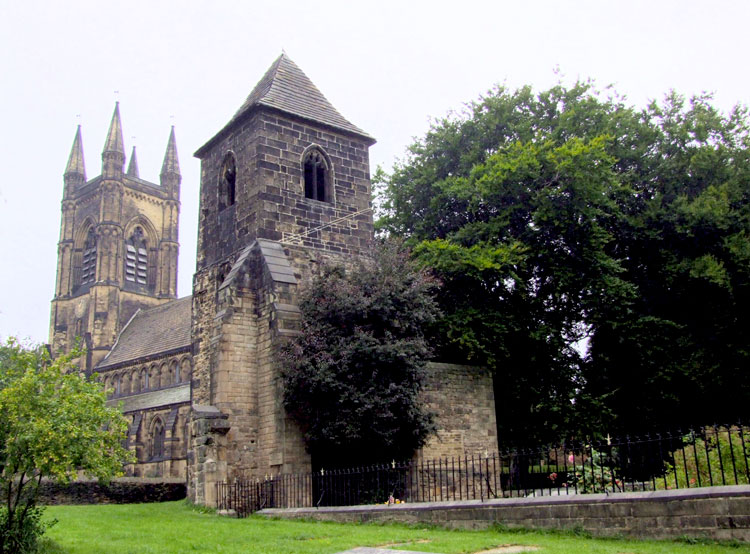 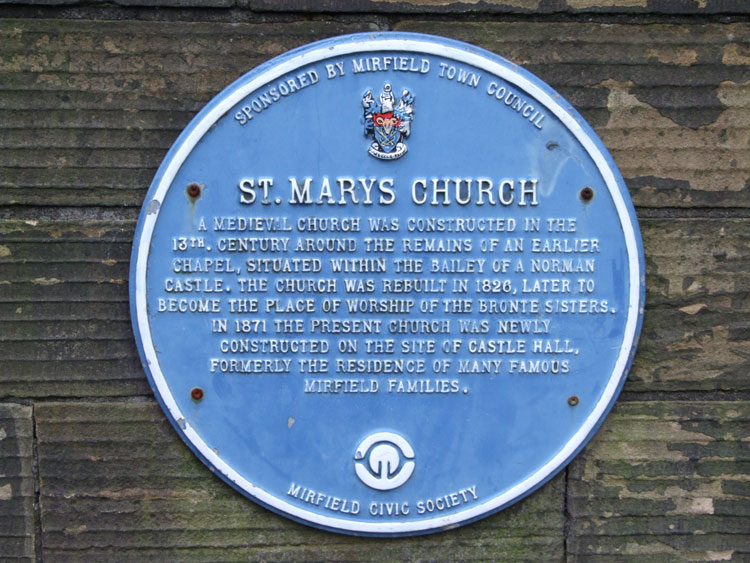 The following notes on the history of St. Mary's Church are provided by Richard Roberts (<richard.nsw@googlemail.com>) ;-

Following the Norman Conquest a motte and bailey was constructed at Mirfield using a mound and moat already in existence from earlier fortifications. A 13th century chapel was built on ground that was originally within the bailey of Mirfield Castle and this was rebuilt in 1826. The Bronte sisters worshipped there. The present church designed by Sir Gilbert Scott was built in 1871 to replace the old church which was demolished along with the adjacent Castle Hall. The tower of the original chapel was preserved and left standing beside the present church. The motte of the castle is still to be seen behind the church but is very overgrown as is the surrounding churchyard. Fortunately, the CWGC maintains access to the war graves.

The above comments were made by Richard Roberts in August 2012.

Janice Barker (<indigoldbhl@gmail.com>), who is one of the volunteers who have been working on improving the churchyard and graveyard, wrote the following in August 2021;

"The graveyard is immaculate thanks to a team of dedicated local people, although at present it is covered with bracken. Daffodils adorn the site in spring with snowdrops, more daffodils and crocuses in the main graveyard. Contrary to common belief, the graveyard is not for the sole use of the people of St Mary’s, - it is the parish of Mirfield burial ground and is not even a Christian burial site. Local residents who have no particular connection to the church help to maintain the grounds together with some of the congregation. The site covers 9 acres and takes a great deal of manpower to maintain it. Some areas are deliberately left as conservation areas. The graveyard boasts a wide range of wildlife and only last week a strain of hoverfly was noticed, previously unseen in Yorkshire.

We have also had archaeological digs with various artefacts unearthed. We are fortunate to have enjoyed the expertise of John Hudson, local potter and advisor to the British Museum and Dr Stuart Wrathmell, archaeologist.

Janice Barker attched some photos to illustrate the work that is carried out by these volunteers. 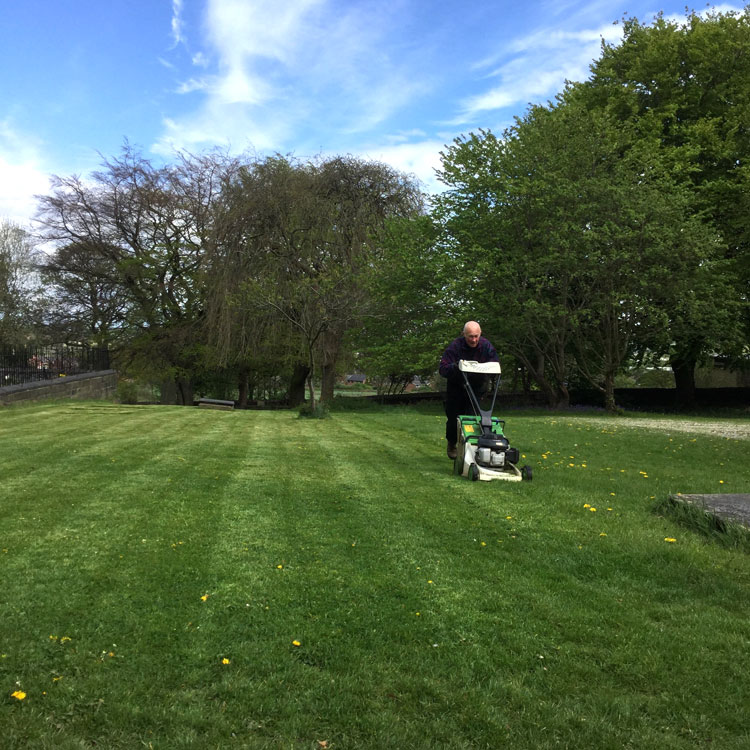 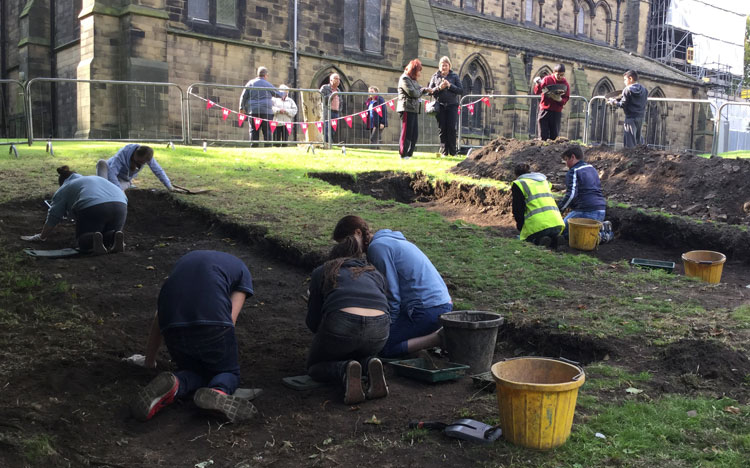 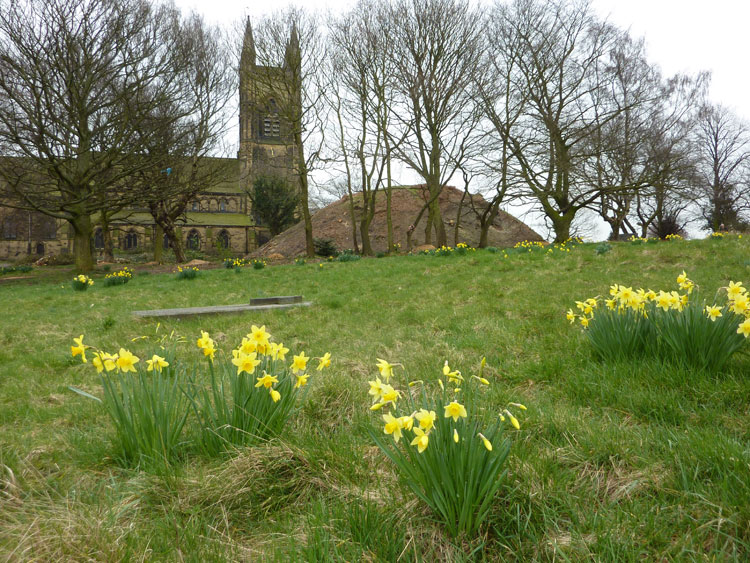 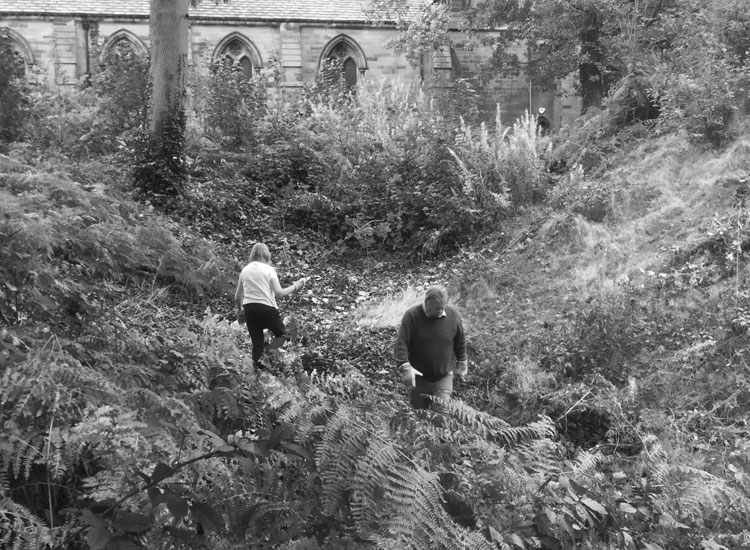