The Cross of Sacrifice in MIddlesbrough (LInthorpe) Cemetery
(There is a slight lean to the left in actuality, - the photo itself is correct)
Photo : Edward Nicholl

The cemetery is in the South-West part of the Borough, covers nearly 100 acres. It belongs to the Corporation. The graves are scattered in all parts of the cemetery, and a War Cross is erected. There are now nearly 160, 1914-1918 and almost 60, 1939-1945 war casualties interred in this site.

The cemetery is extensive, and it may help to have the plan of the cemetery to hand when looking for individual headstones.

44 men who served with the Yorkshire Regiment from World War One are interred in the cemetery, together with four Green Howards from World War Two. Select the link below to view the photos of their Commonwealth War Graves headstones.

The family names on the Commonwealth War Grave headstones are;-

The photographs of the individual graves were taken by Edward Nicholl, Colin Appleby (<colinappleby@hotmail.com>, website www.colinappleby.com), and by Ray Wilkins (<e2ray3636@ntlworld.com>).

Ray Wilkins (<e2ray3636@ntlworld.com>) and Ian Stubbs (Bolckow) have photographed these several family memorials which commemorate soldiers of the Yorkshire Regiment.

One Yorkshire Regiment soldier, Private Albert Wood, is buried in this cemetery, but there is no marker for his grave. Select the link to find out more on this man.

Select a thumbnail image, below, for a larger sized view which opens in a new window.

Family Memorials for Soldiers of the Yorkshire Regiment

Private Albert Wood is not listed in the Commonwealth War Graves Register.
Richard Roberts (<richard.nsw@googlemail.com>) has investigated more about this soldier from other genealogical resources, and provided the following notes;-

"Albert Wood's death was registered in the Middlesbrough RD during the Sept., Qtr., 1918 age 43.
An Albert Wood was born in the Middlesbrough RD during the March Qtr., 1876; son of Michael (b1847 Louth) and Ada Wood (b1847 Stanningley). Although this points to a small discrepancy in his stated age when he died, this is the only boy with his name born in the District around that time.

Albert's mother died towards the end of 1895 and approximately 12 months later his father married a Lydia Sparkes who already had a son, William Sparkes. In 1901 the three of them (Michael & Lydia Wood plus William Sparkes) were living at 26 Coltman Street, Ormesby. Albert Wood meantime, was boarding with a family called Wharton at 52 Marton Road, Middlesbrough.

Albert married Edith Wharton (daughter of Robert and Elizabeth Wharton with whom Albert was boarding) in the Middlesbrough RD during the Sept., Qtr., 1901.

Blake Street is now cleared but was located off Marton Road somewhere near Wood Street, part of which still exists.

I asked Carole Davies of the Middlesbrough Bereavement Services as to whether they had a record of Albert Wood's burial.

Carole Davies replied saying that there is an Albert Wood age 43 buried in Linthorpe Cemetery Grave No 9469A. Carole sent me a plan showing the location of his grave. Unfortunately, MBS do not have a record of any headstone."

Some Views of the Cemetery (All photos by Edward Nicholl) 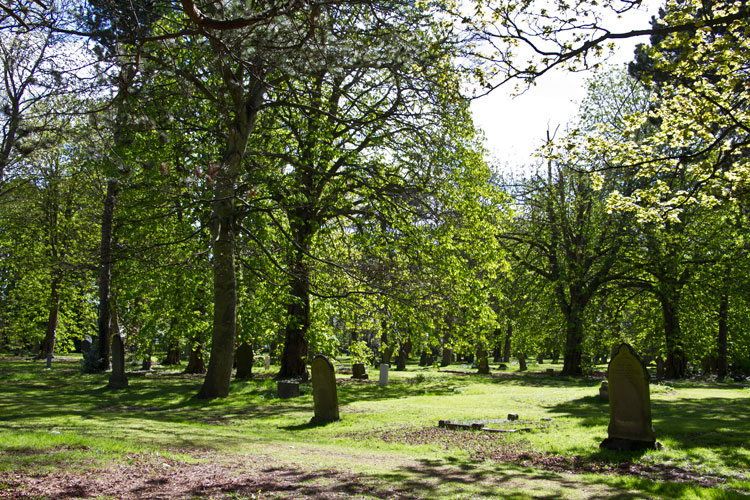 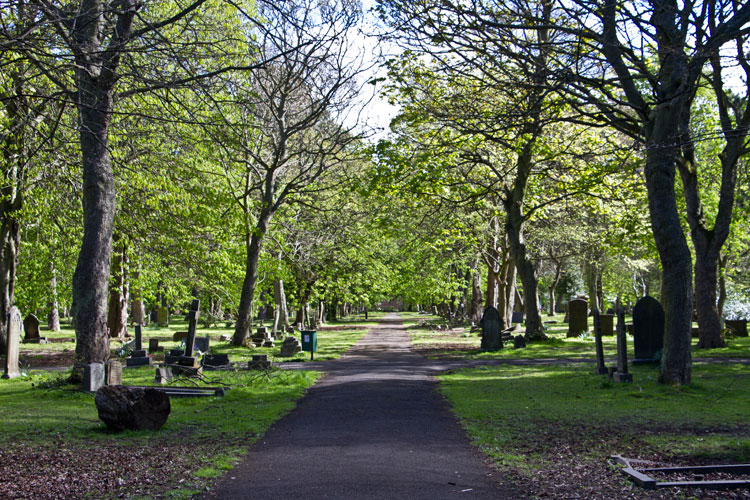 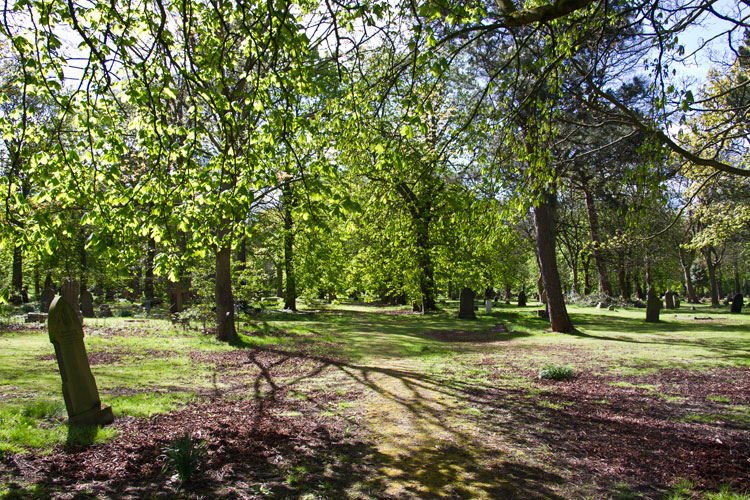 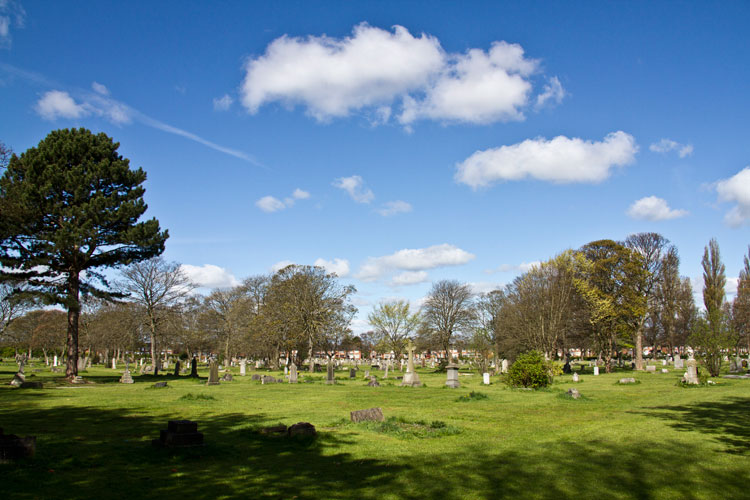