During the First World War, the major hospitals in Leeds were the 2nd Northern General with 1,800 beds and the East Leeds War Hospital with 1,900. Leeds was also one of the principal hospital centres in Yorkshire during the Second World War.

Leeds (Harehills) Cemetery contains burials of both wars, many of them in a war graves plot in Section G, the rest scattered. The First World War casualties in the plot are commemorated on a screen wall, as are 15 Second World War casualties buried elsewhere in the cemetery whose graves could not be individually marked. There are also special memorials to a number of servicemen buried in other cemeteries whose graves could no longer be maintained.

In all, 176 Commonwealth casualties of the First World War and 147 from the Second World War are now commemorated in the cemetery; there are also three war graves of other nationalities. The Cross of Sacrifice stands in the war graves plot.

Five soldiers who served with the Yorkshire Regiment are buried in this cemetery.

We are extremely grateful to MIke Berrell for providing all of the photographs of the cemetery and headstones. 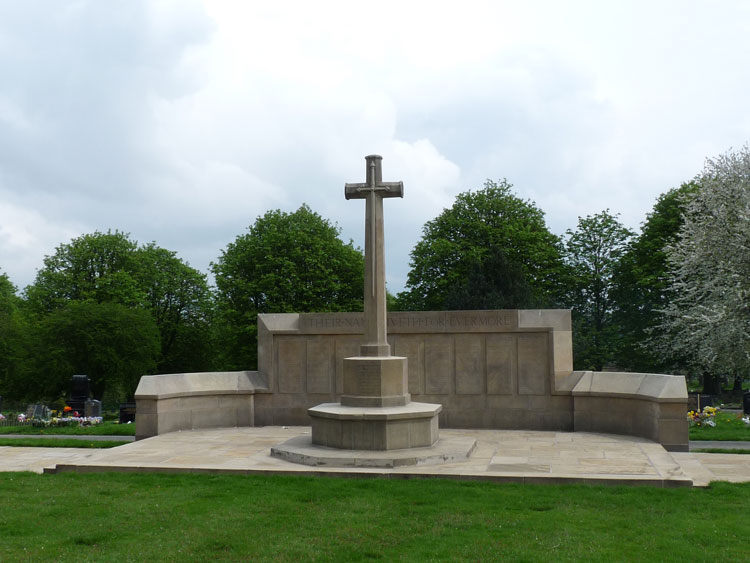 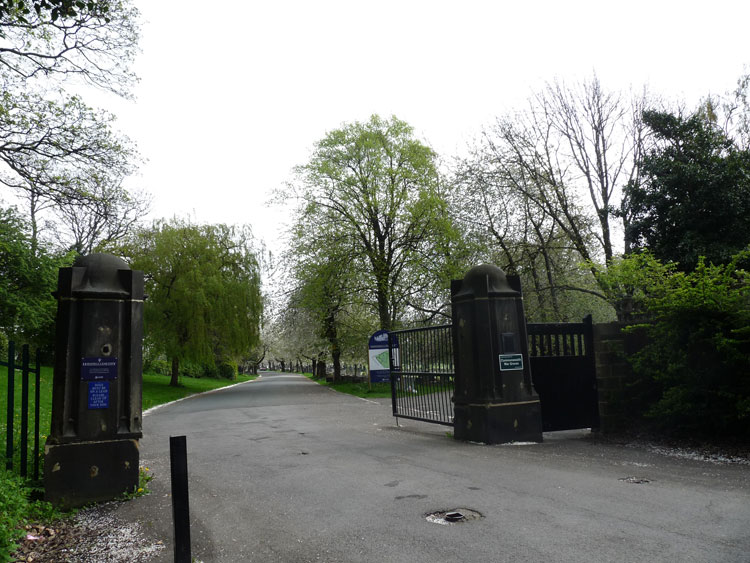