St Michael's Churchyard in Latchingdon is a peaceful and carefully preserved churchyard, and is situated on the B1010 Lower Burnham road. The church itself has been decommissioned, and is now used as a private residence. The Latchingdon War Memorial plaque which used to be in the former St Michael’s Churchhas been moved to Chelmsford Museum. 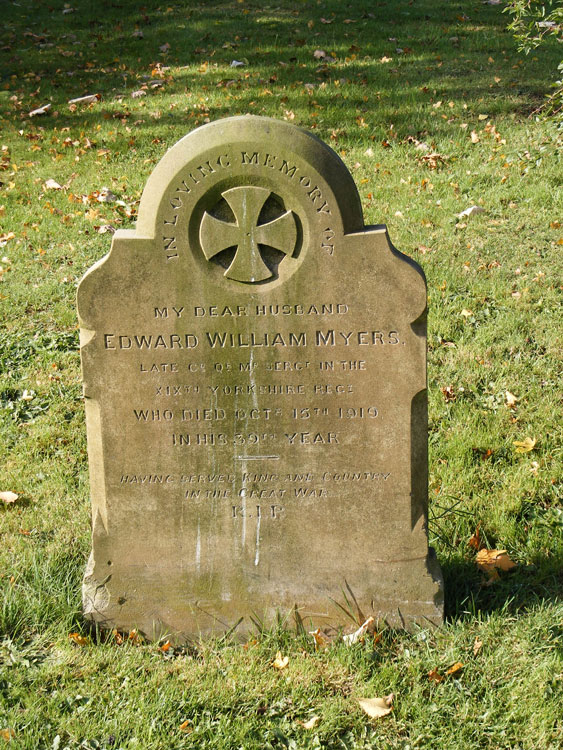 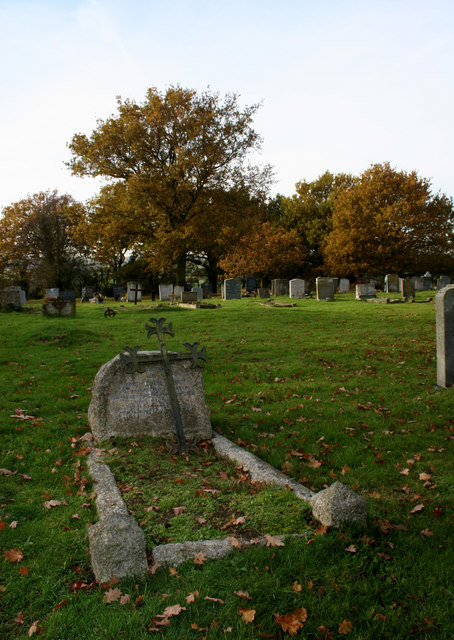