Langley Park (All Saints') Churchyard contains 7 Commonwealth burials of the 1914-18 war here. There are a further 4 of the 1939-45 war, 1 being an unidentified British soldier.

Of these burials, one is for a soldier who served with the Yorkshire Regiment.

The churchyard is in a state of neglect, and only about three of the Commonwealth burials are marked with a standard CWGC headstone. The others, including that of the Yorkshire Regiment soldier, are marked by family headstones or crosses some of which are in a very sorry state of repair. 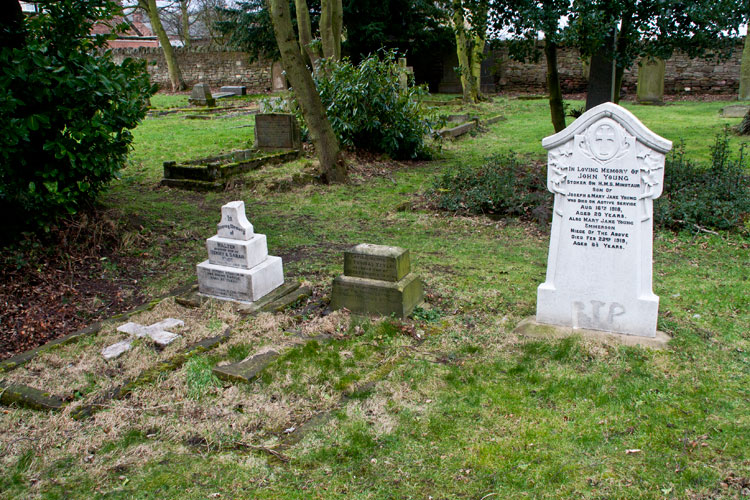 To the right of Private Nice's headstone is that ot Private Thomas Taylor of the East Yorkshire Regiment, who died of wounds in the Battle of the Somme on 29 November 1916 aged 26 years. 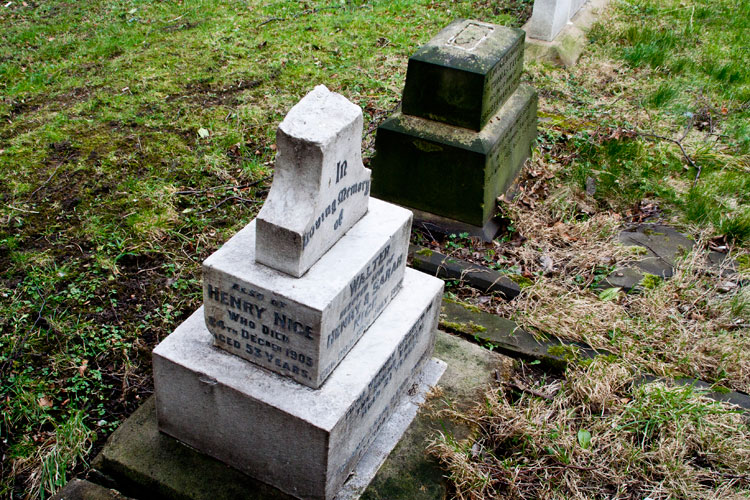 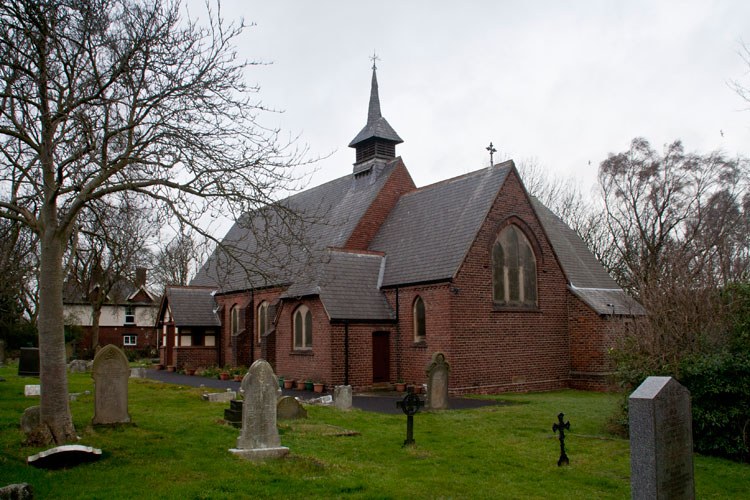