One soldier who served in the Yorkshire Regiment is commemorated on the memorial, and is also one of the adjacent burials. 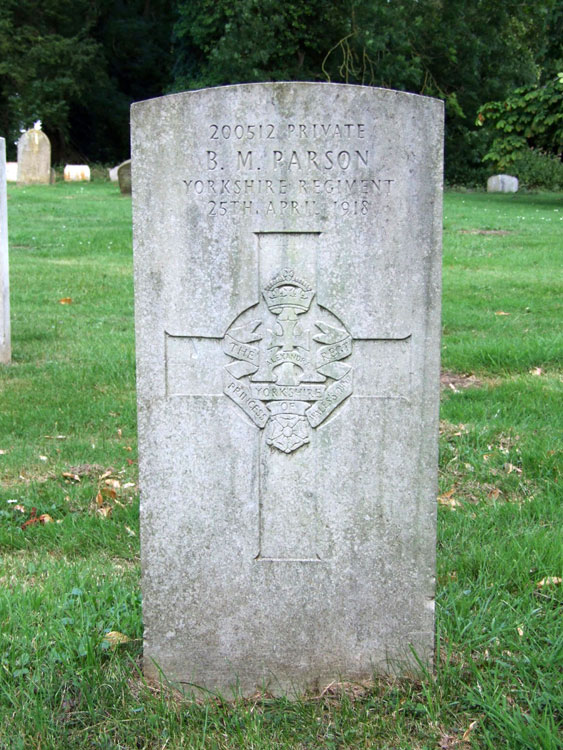 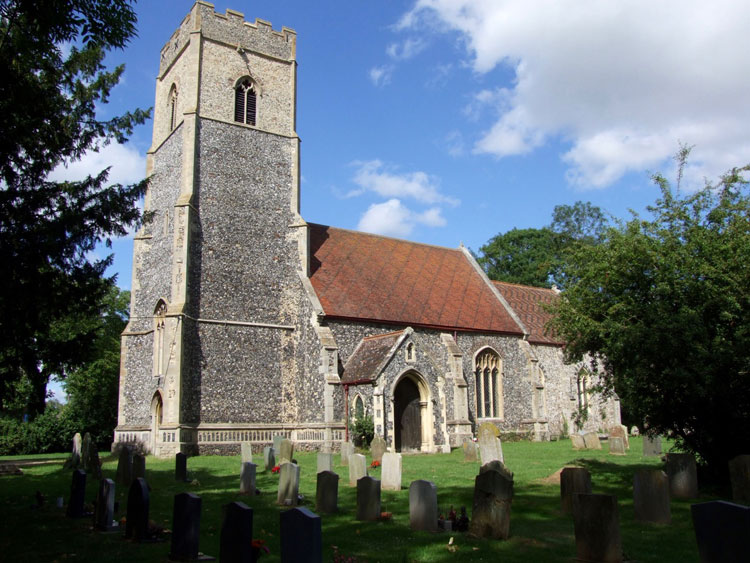