Horden (Thorpe Road) Cemetery, Co. Durham, has a commemorative screen wall. On this are listed 31 burials in Horden (St. Mary) Church Cemetery. The burials are from both the First and Second World Wars.

No mention can be found of the St. Mary's Churchyard in Horden, so it must be assumed that this is no longer in use.

Amongst the names commemorated is one for a soldier of the Yorkshire Regiment. 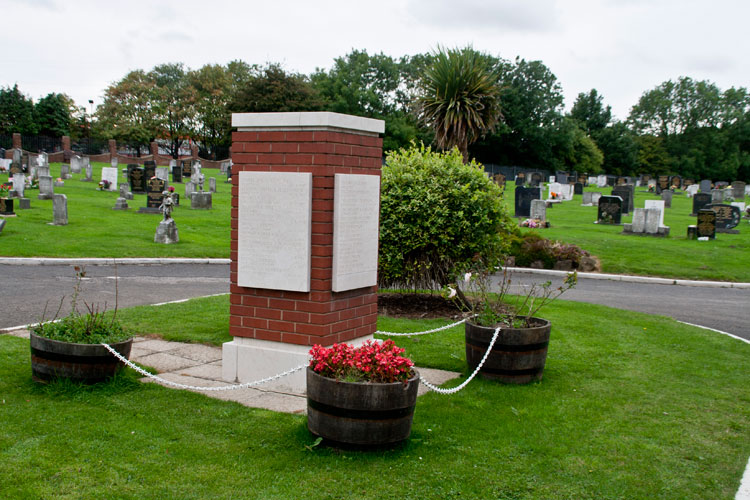 The Yorkshire Regiment soldier commemorated on this Screen Wall was