One Yorkshire Regiment soldier is buried in this cemetery, and as yet does not have a Commonwealth War Graves Commission headstone, although the Commonwealth War Graves Commission (CWGC) have recognised his eligibility for such a headstone. The CWGC have provided a photo which shows the family headstone for this soldier, which will be supplemented / replaced at some point with a CWGC headstone. 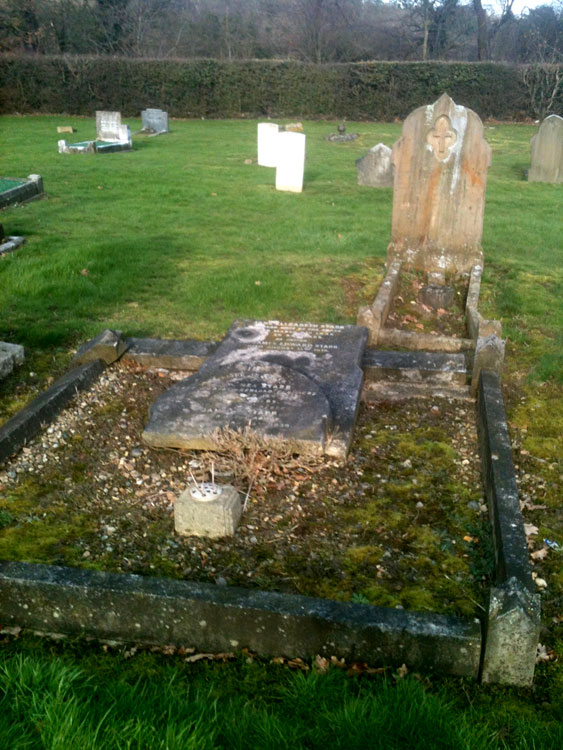 The commemoration on the above photo of the headstone for Private Sydney Starr is not very legible. However, what CAN be made out from the photo is that Sydney Starr was the son of James Edward Starr and Jane Starr (confirmed from 1901 Census data). The headstone inscription refers to Sydney Starr being in the Northumberland Fusiliers, but there doesn't appear to be a connection between the 4th Training Reserve Battalion and the above regiment. 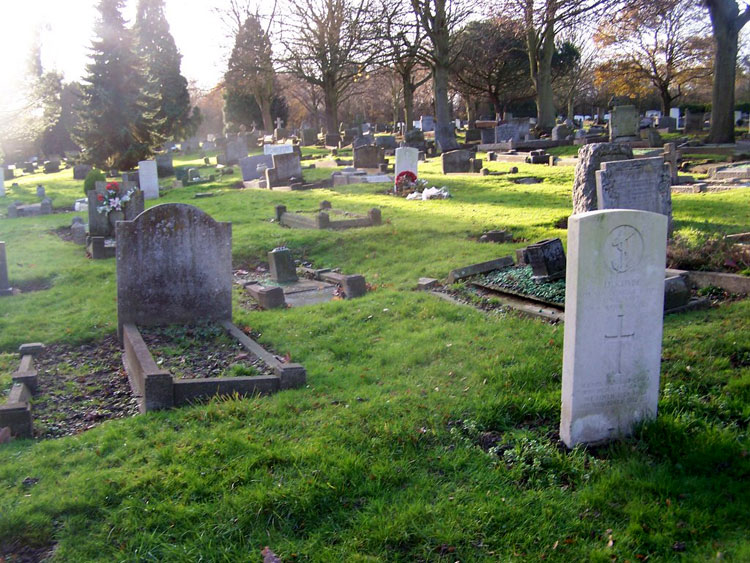