Derby (Nottingham Road) Cemetery contains 193 First World War burials and 134 from the Second World War. There is a small war graves plot of about 40 burials from both wars, the rest of the graves are scattered throughout the cemetery.

Three soldiers who served with the Yorkshire Regiment are buried in this cemetery. We are extremely grateful to Richard Roberts (<richard.nsw@googlemail.com>) who has forwarded photographs of these graves and the cemetery itself.

One of the graves, when first photographed (in 2011), was in a highly neglected state. This grave, - originally a family memorial, has been additionally marked by a newly erected Commonwealth War Graves headstone.

To view an enlarged photo of each grave, select the thumbnail image. Close the window that opens to return to this page. 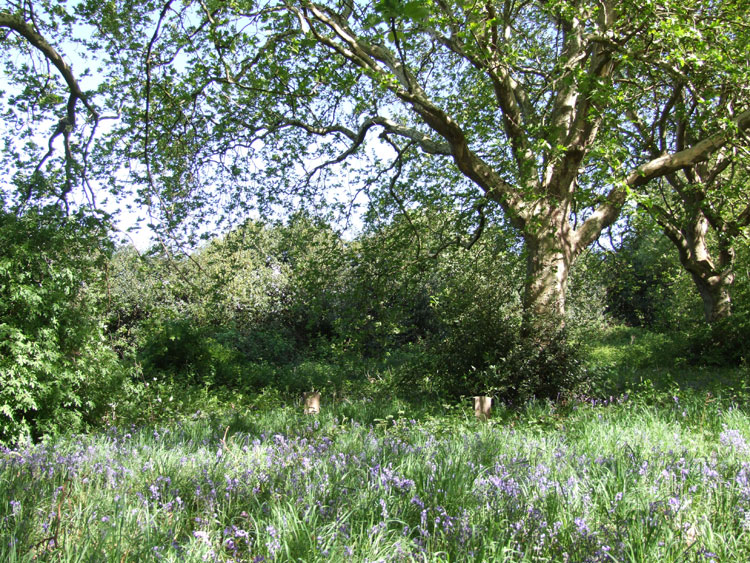 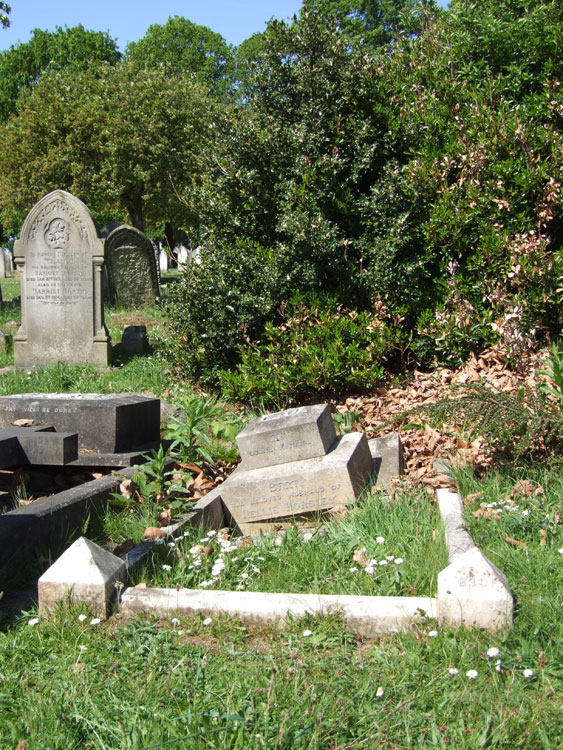 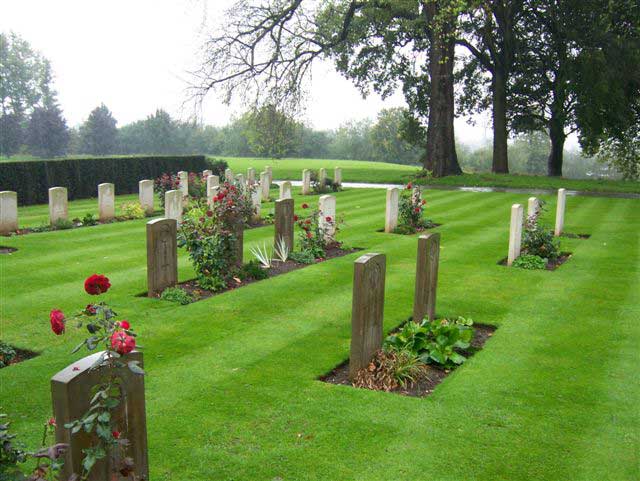