Croydon (Queen's Road) Cemetery opened in 1861, and was followed in 1897 by the larger Croydon Cemetery in Mitcham Road. Queen's Road Cemetery covers an area of approximately 22 acres (89,000m2) and is in the north of the borough of Croydon, East of Mayday Hospital and West of Selhurst railway station. It has about 50,000 graves and approximately 97,000 burials have taken place since it opened.

There are 181 graves from both World Wars, - 143 burials from the First World War and 38 from the Second. 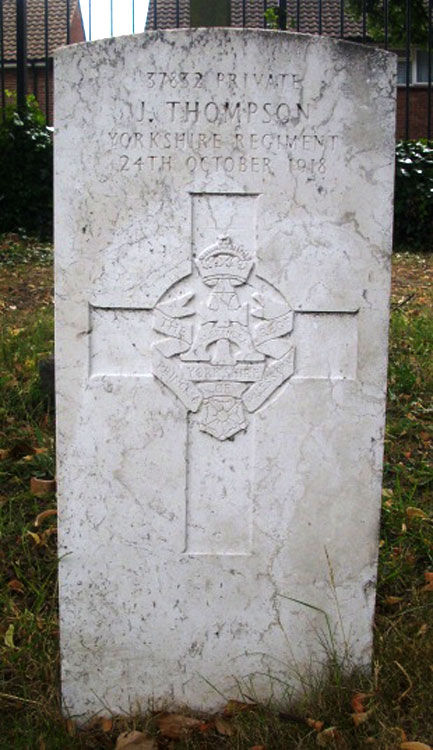 Photo by permission of "js". 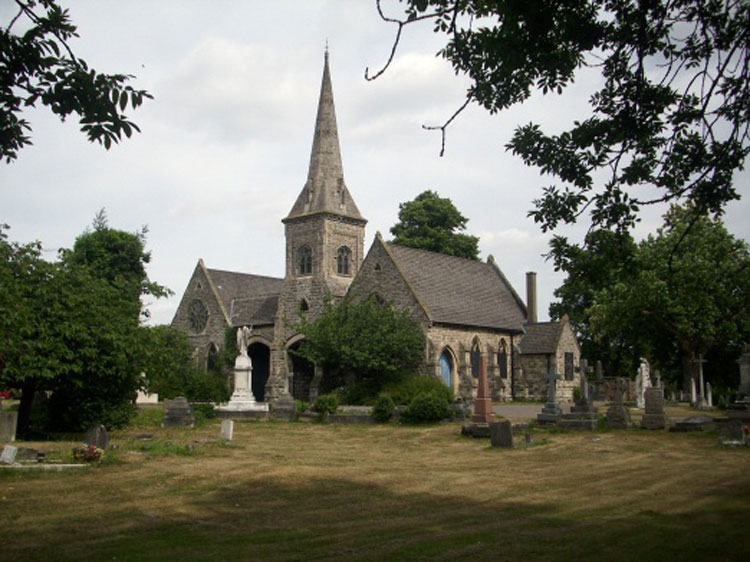 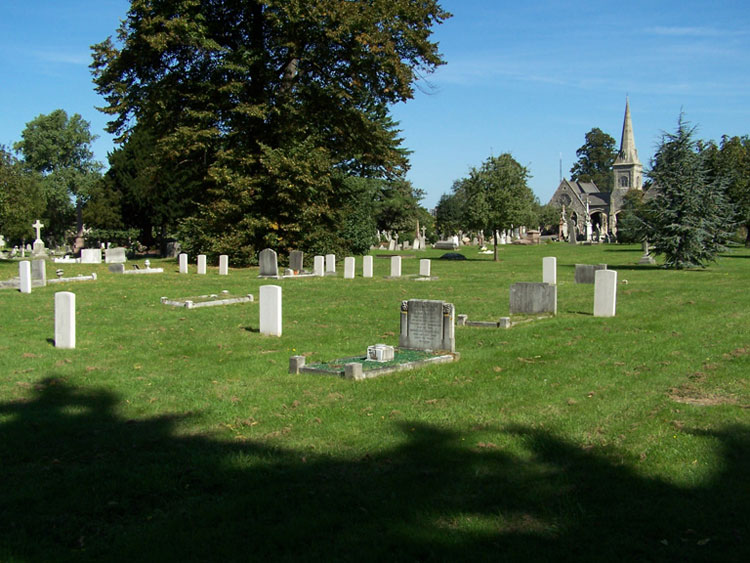