Copmanthorpe (St. Giles) Churchyard contains a single Commonwealth burial of the First World War, who was a soldier of the Yorkshire Regiment. 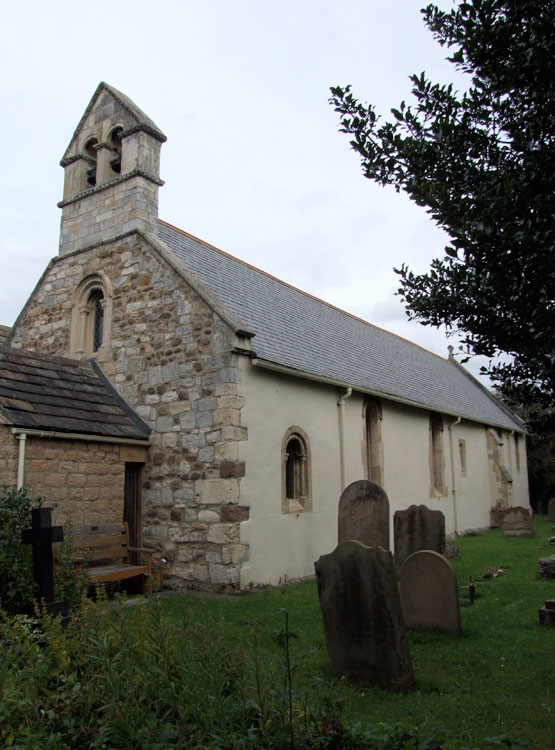 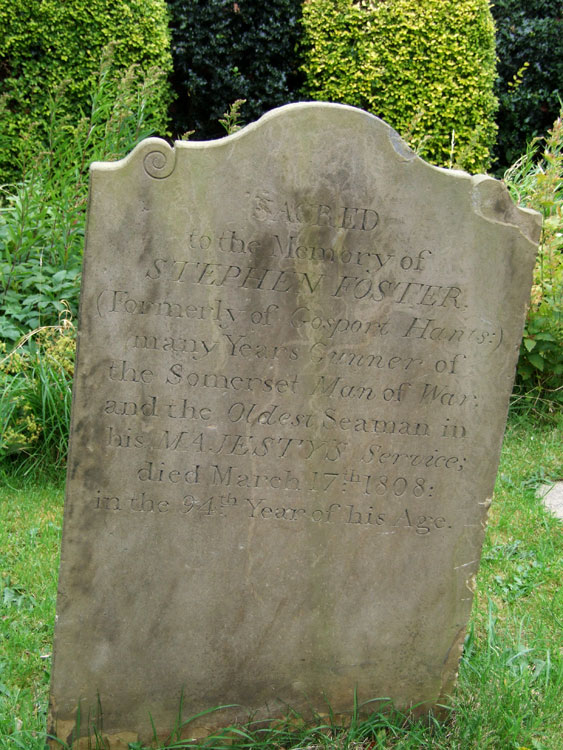 According to Wikipedia:
"HMS Somerset was a 70-gun third-rate ship of the line of the Royal Navy, built at Chatham Dockyard to the draught specified by the 1745 Establishment, and launched on 18 July 1748.[1] She was the third vessel of the Royal Navy to bear the name. Somerset was involved in several notable battles of the Seven Years War and the American Revolutionary War. She was wrecked in a storm in 1778 when she ran aground on Cape Cod, Massachusetts."
So Stephen Foster would have been 64 when the Ship was lost.