The City of London Cemetery and Crematorium, Manor Park (Essex) contains 729 Commonwealth War Graves from both the First World and Second World Wars. 329 of the graves are First World War burials.

Many of the soldiers buried here died in Bethnal Green Military Hospital.

The Screen Wall at the back of the War Graves Plot commemorates by name those buried in the plot or in graves elsewhere in the cemetery which could not be marked by headstones, and those who were cremated in the City of London Crematorium.

One screen wall commemoration is that of a Yorkshire Regiment soldier.

We are extremely grateful to "oldpicruss" for providing the photo of the screen wall commemoration. 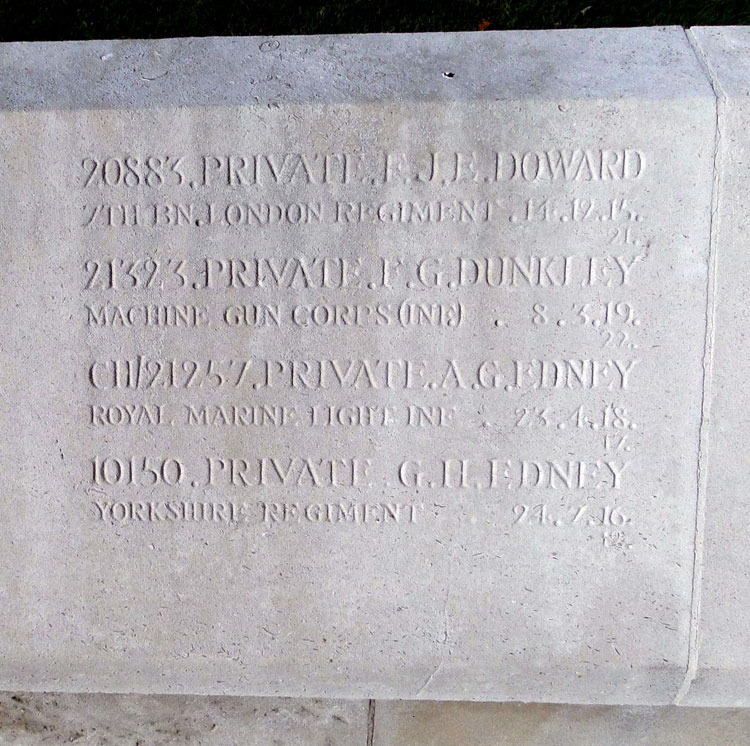 (George Henry Edney's Service Record showed that he shot himself in the foot on 18 February 1915. The resultant Court of Enquiry concluded that there would be no purpose in sending him for trial.) 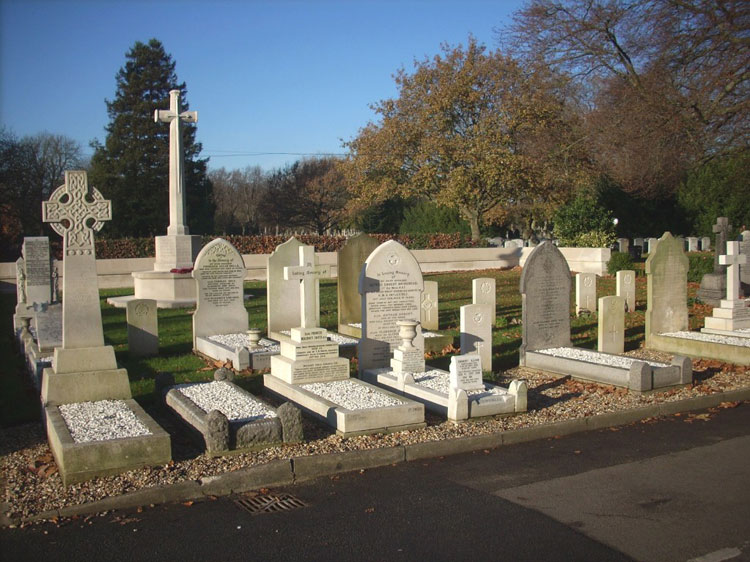 The Cross of Sacrifice in the City of London Cemetery and Crematorium, Manor Park
Photo : Commonwealth War Graves Commission 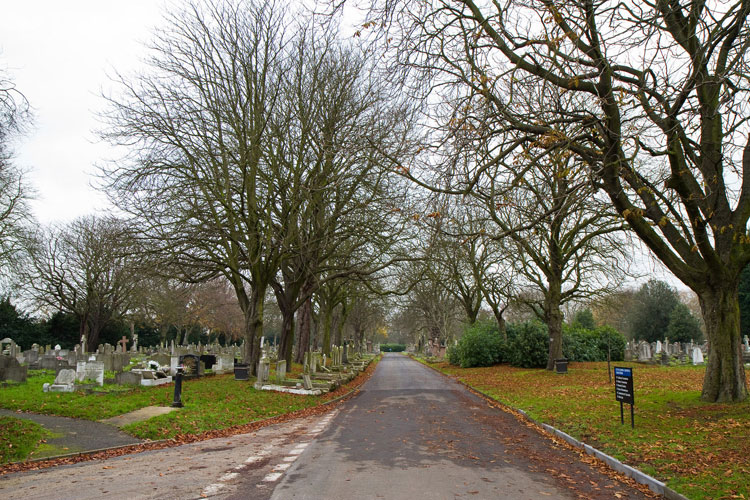 A View of the City of London Cemetery and Crematorium
Photo © Copyright Martin Addison and licensed for reuse under this Creative Commons Licence.