Cathcart cemetery in Refrewshire contains 237 burials of both wars. The cemetery is not in good condition and the graves would appear to be somewhat scattered.

Amongst the graves for the First World War are two of soldiers of the Yorkshire Regiment.

We are extremely grateful to Richard Roberts (<richard.nsw@googlemail.com>) for visiting Cathcart cemetery and providing a general view of the cemetery. Sadly, in the time available finding the headstones of the two Yorkshire Regiment soldiers proved to be a thankless task, and photographs of both headstones have been provided by the The War Graves Photographic Project. 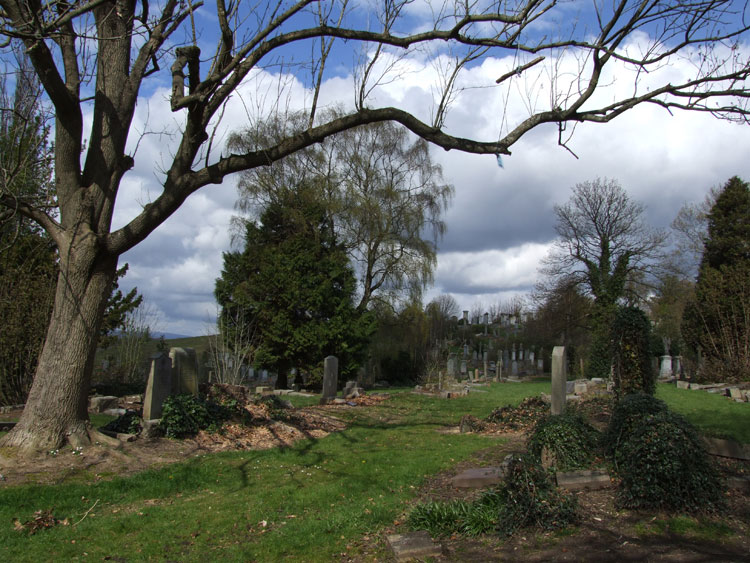