One burial is that of a soldier who served with the Yorkshire Regiment. 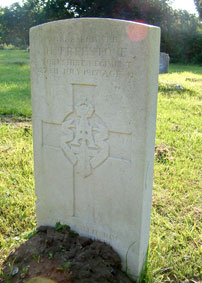 Private Freestone's headstone in Bungay Cemetery
For a larger sized image which opens in a new window, select the above image.
Photo : Peter Clarke

(SDGW gives Regtl No as 242184; Herbert Freestone not shown in GH Gazette d/b)
(Shown on the Bungay War Memorial as "J H Freestone")

"DUTY CALLED HIM
HE WAS THERE" 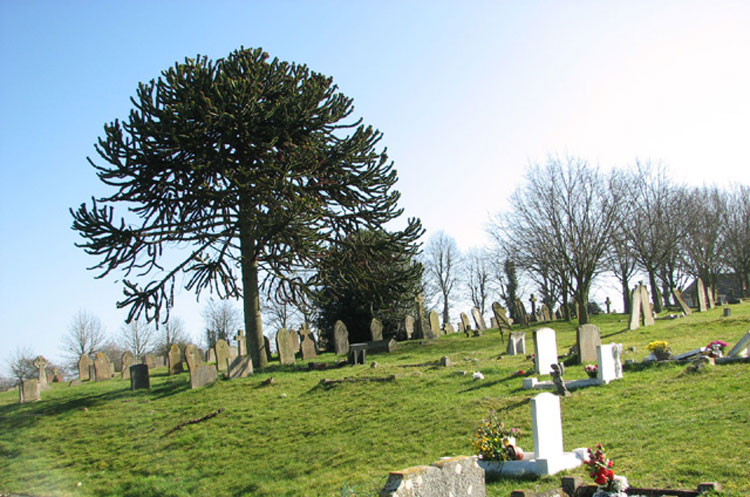 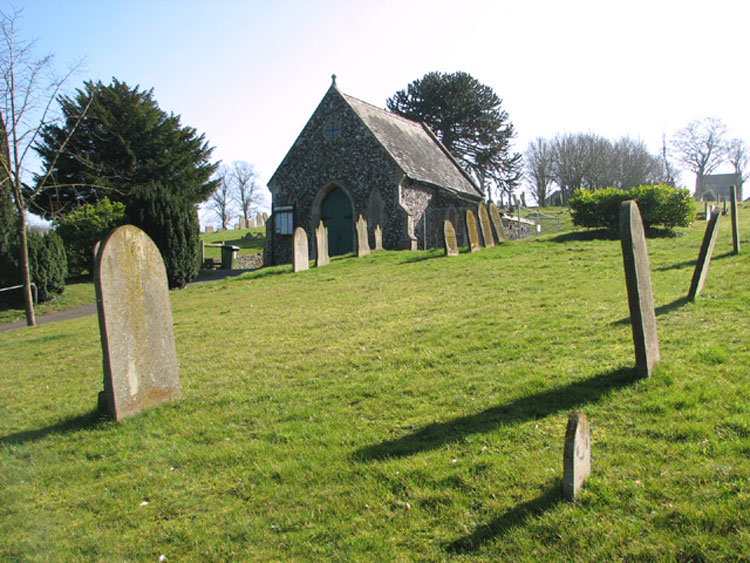 Bungay Cemetery (2), - View Towards the Chapel
Photo © Copyright Evelyn Simak and licensed for reuse under this Creative Commons Licence.