Boston Cemetery contains 50 Commonwealth burials of the First World War and 30 of the Second. There is also one non-war grave in the war graves plot.

Two soldiers who served with the Yorkshire Regiment are buried in Boston Cemetery.

We are extremely grateful to Steve Drury who has provided the photographs of the cemetery and the headstones of the Yorkshire Regiment soldiers. 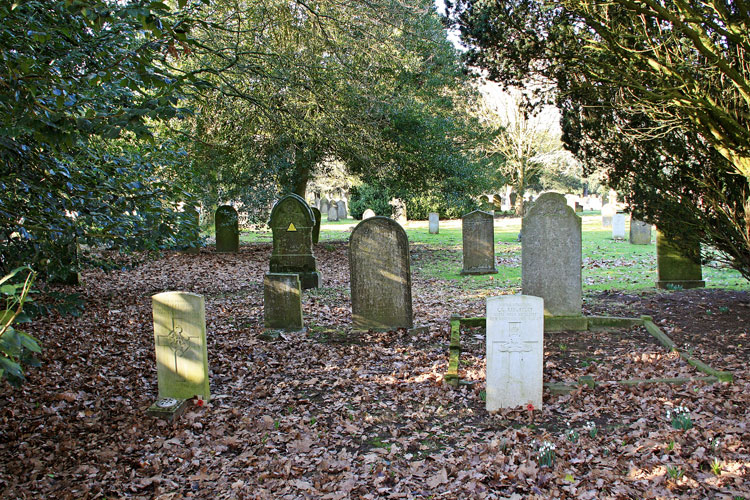 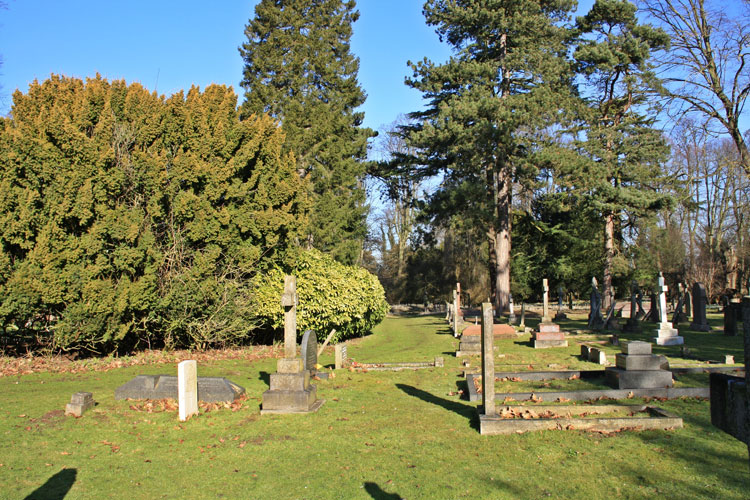