Aysgarth (St. Andrew's) Churchyard. There are 6 Commonwealth War Graves in the Churchyard, relating to both the First and Second World wars. Two of these graves are for men who served with the Yorkshire Regiment.

The churchyard tends to be somewhat overgrown, and finding the graves is not totally straightforward. 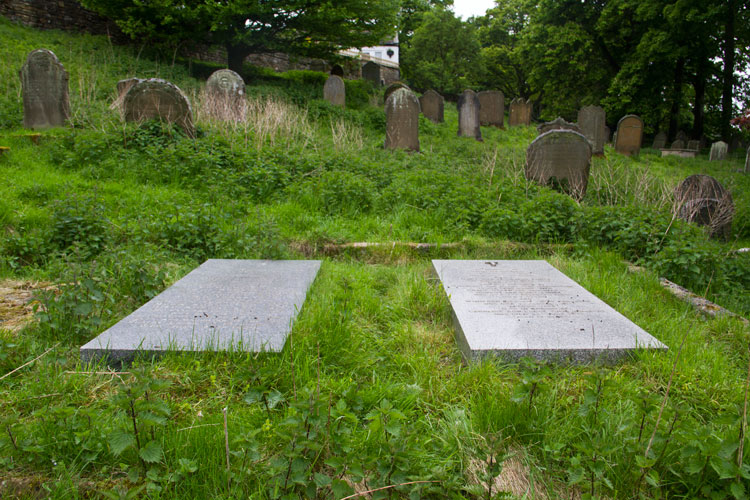 The Lodge Family Graves, with that of Colonel John William Lodge on the left
Photo : Edward Nicholl 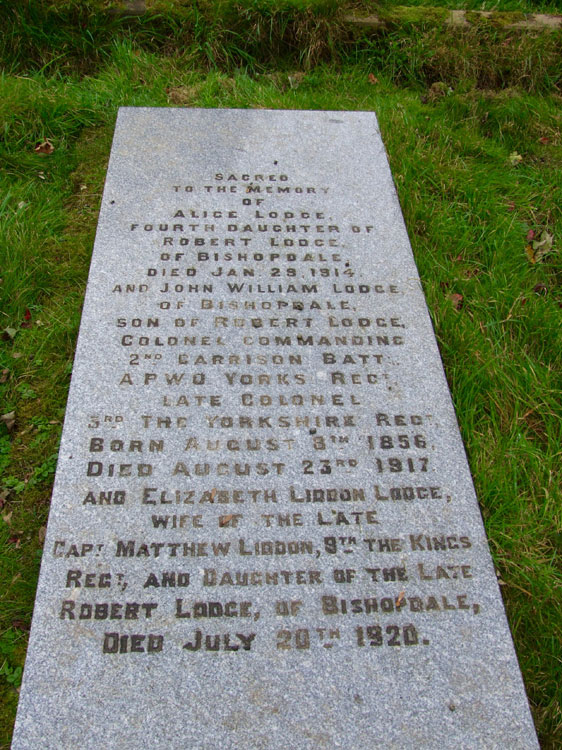 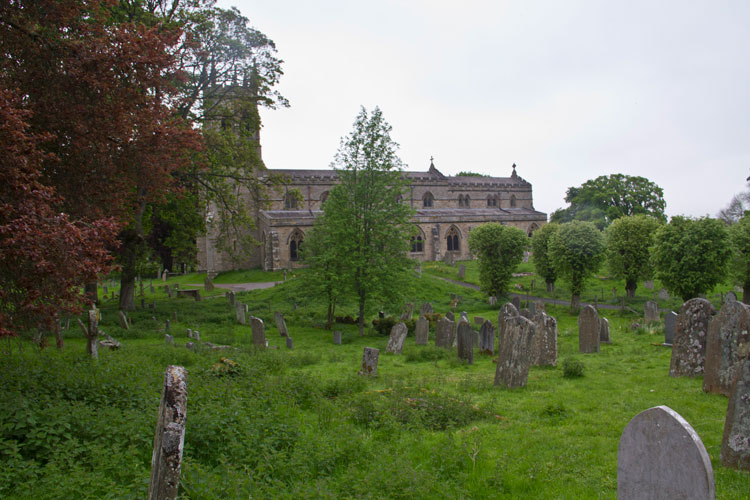 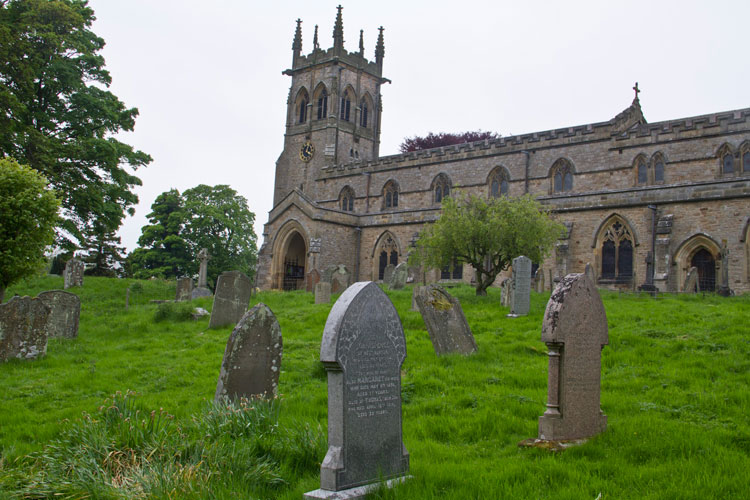