Acomb (St. Stephen) Churchyard contains 23 Commonwealth War Graves. Of these 12 are for the First World War. The First World War graves are scattered throughout this large churchyard and which, the further you get from the Church, becomes more and more unkempt.

One soldier of the Yorkshire Regiment is buried here, and his grave is marked by a family headstone. The headstone is damaged and lies on the ground. 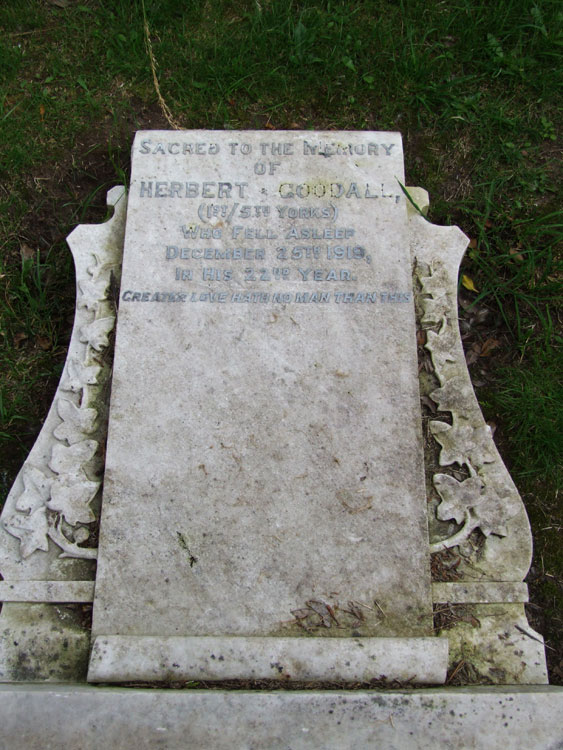 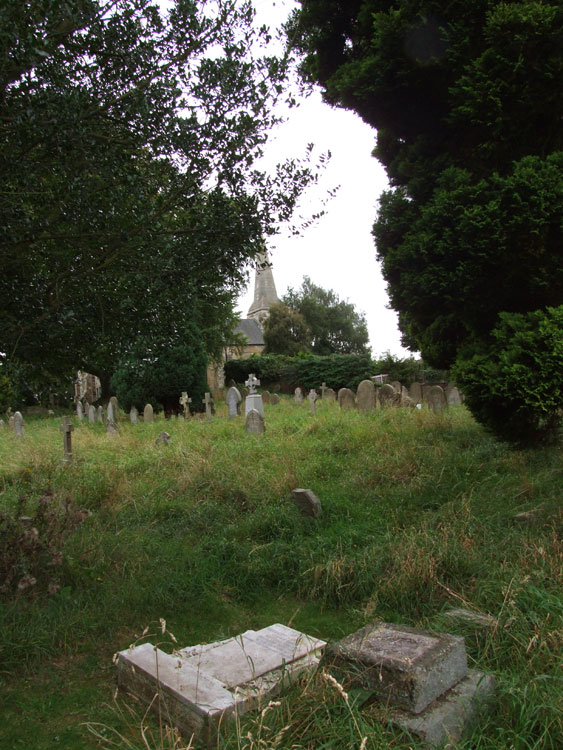