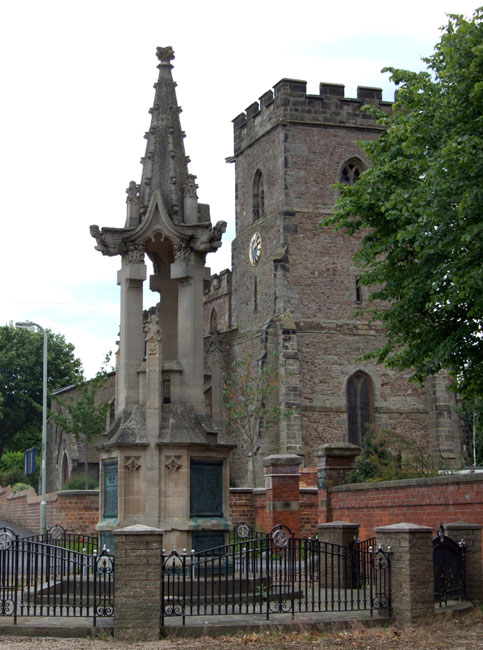 The Barwell War Memorial is situated in Barwell on Church Lane, next to St Mary's Church. There are 88 local men commemorated from the First World War including the name of Pte. Arthur Geary of the Yorkshire Regiment.

The Name of Arthur Geary on the War Memorial for Barwell (Leics)
Photo : Richard Roberts <richard.nsw@googlemail.com>